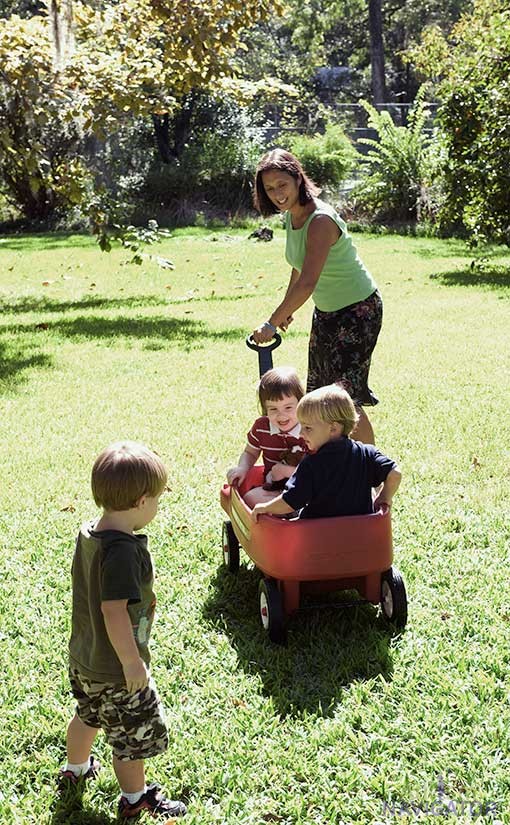 How is ASD diagnosed?

Diagnosing ASD can be difficult because there are no blood or other medical tests. The diagnosis is based on behavioral symptoms or features. These features include the absence of or delays in typical developmental milestones and the presence of unusual behaviors.

The diagnosis can involve a two-stage process. The first stage is screening, usually by doctors at well-child visits using validated screening checklists that parents fill out. The second stage is a comprehensive diagnostic evaluation usually conducted by a multidisciplinary team that gathers information from an interview and structured observation.

Early detection means earlier access to intervention. An experienced professional can diagnose ASD in toddlers as young as 18 to 24 months of age, but often ASD is not diagnosed until 3 to 5 years of age or later, after the window of opportunity for very early intervention. The American Academy of Pediatrics recommends that all children be screened for ASD at 18 and 24 months of age.

Are there different types of ASD?

The fifth edition of the DSM was released in May 2014. In the DSM-5 the term ASD has replaced PDD. Additionally, the DSM-5 does not have any categories under ASD so all individuals meeting the diagnostic criteria will fall under one autism spectrum. This change was made because research indicates the categories that were under PDD cannot be reliably distinguished. This means the categories of autistic disorder, Asperger’s disorder, and PDD-NOS will no longer be used—instead the diagnosis of ASD will be used.

How can you help make a difference? Learn More